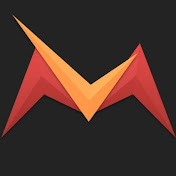 MotleyTV
Sooner or later every comic has to deal with some opinionated audience member. Generally these hecklers are awful because they mess up timing and pacing for the comic, and tend to throw the entire show off balance, therefore ruining the show for all other paying customers.
SOMETIMES though, hecklers add a great new element to live comedy. Given that the person they're ripping on makes fun of shit for a living, there's always a good chance that heckler will get thoroughly owned.
With that, here are great instances in which hecklers were properly put in their place.

====================
FEATURED COMEDIANS:
====================
Jimmy Carr:
An age old piece of advice most comedians give non-commited couples is to stay out of sight of a comic during a performance because it gets awkward if the comic asks if they’re dating and they give different answers.
Steve Harvey:
Even though he's a stand up comic/actor/motivational speaker/game show and pageant host, Steve Harvey grew up with a stutter that was so bad, his classmates nicknamed him "Va-Va Va-Voom" because of his inability to say "Volcano".
Doug Stanhope:
As a kid, Doug Stanhope's mother took him to her AA meetings where he'd listen to recovering alcoholics give graphic and humiliating accounts of their drunken debacles and sordid sexual encounters,leaving a lasting impression on the future comic.
Andrew Doyle:
Sometimes they refuse to go quietly. A tip of the hat to Andrew Doyle for handling this situation like a consummate professional. 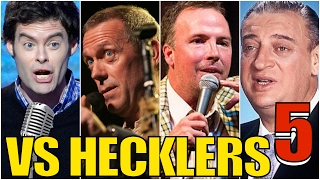 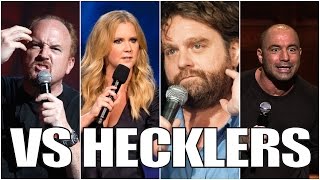 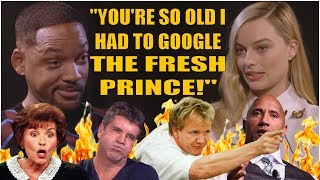 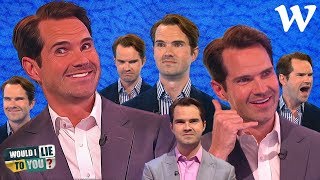 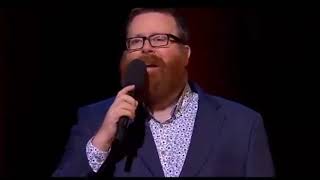 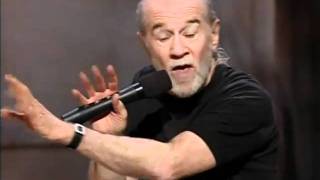 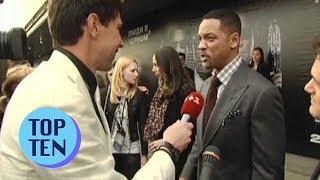 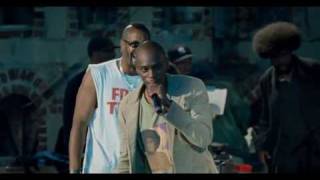 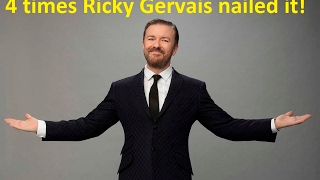 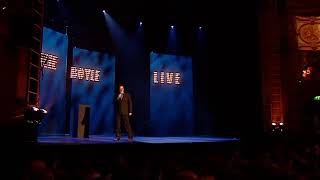 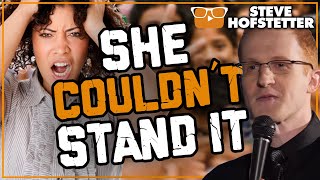 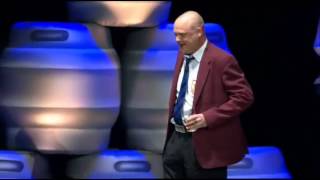 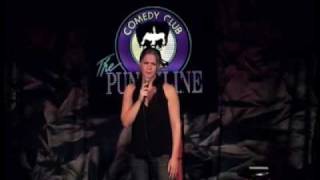 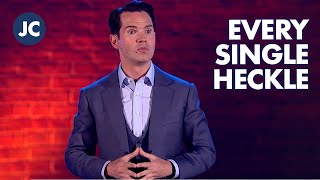 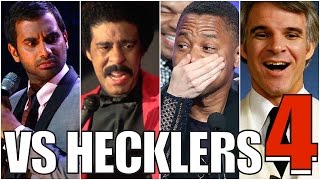 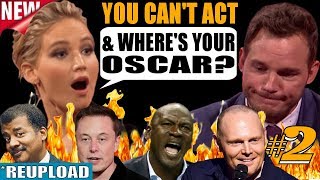 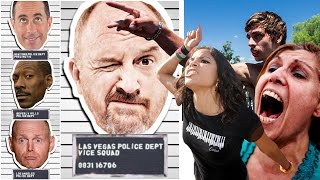 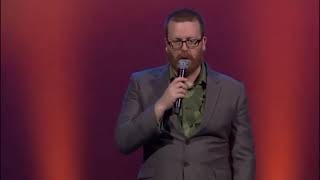 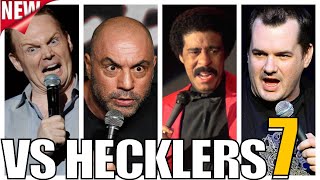